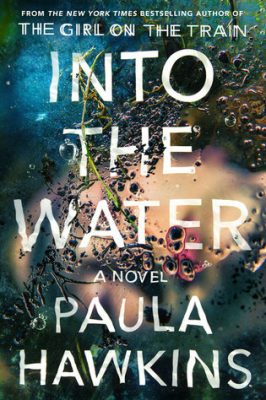 Review: The Mothers by Brit Bennett 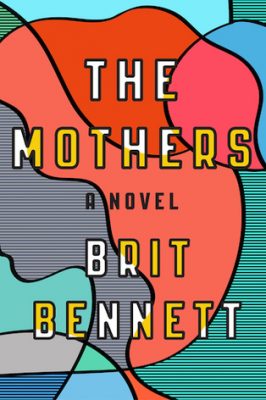 Synopsis:
Set within a contemporary black community in Southern California, Brit Bennett’s mesmerizing first novel is an emotionally perceptive story about community, love, and ambition. It begins with a secret.

All good secrets have a taste before you tell them, and if we’d taken a moment to swish this one around our mouths, we might have noticed the sourness of an unripe secret, plucked too soon, stolen and passed around before its season.

It is the last season of high school life for Nadia Turner, a rebellious, grief-stricken, seventeen-year-old beauty. Mourning her own mother’s recent suicide, she takes up with the local pastor’s son. Luke Sheppard is twenty-one, a former football star whose injury has reduced him to waiting tables at a diner. They are young; it’s not serious. But the pregnancy that results from this teen romance–and the subsequent cover-up–will have an impact that goes far beyond their youth. As Nadia hides her secret from everyone, including Aubrey, her God-fearing best friend, the years move quickly. Soon, Nadia, Luke, and Aubrey are full-fledged adults and still living in debt to the choices they made that one seaside summer, caught in a love triangle they must carefully maneuver, and dogged by the constant, nagging question: What if they had chosen differently? The possibilities of the road not taken are a relentless haunt.

In entrancing, lyrical prose, The Mothers asks whether a -what if- can be more powerful than an experience itself. If, as time passes, we must always live in servitude to the decisions of our younger selves, to the communities that have parented us, and to the decisions we make that shape our lives forever.

Review:
This isn’t a book I would have normally put on my TBR list but my book club is reading it for June so I gave it a go. I am glad I did because I really enjoyed it. It is the author’s debut novel and it shows great promise for all her future books. This is a book about good things like friendship & community (more specifically the church community) and hard things like abortion & suicide.

When I started the book my heart went out to Nadia for the hardships she had to endure, the suicide of her mother (with no explanation for why she did it) and her decision to have an abortion (which no matter where you stand on that subject the decision can’t be an easy one) but towards the middle of the book I started to really not like her. She showed herself as being extremely selfish to me. I won’t get into details as to not spoil anything.

My favorite character, by far, was Aubrey. She, out of every character, had (in my opinion) been through the worse kind of hell and survived to not only live but to be a kind, loving person.

This book shows that the bad things that happen to you in your past can either break you or make you stronger. It’s up to you what you choose to do.

Favorite Quotes:
“The weight of what has been lost is always heavier than what remains.”

“Grief was not a line, carrying you infinitely further from loss. You never knew when you would be sling-shot backward into its grip.”

“But we were girls once, which is to say, we have all loved an ain’t-shit man. No Christian way of putting it. There are two types of men in the world: men who are and men who ain’t about shit.”

“Maybe all women were shapeshifters, changing instantly depending on who was around.”

“A daughter grows older and draws nearer to her mother, until she gradually overlaps her like a sewing pattern. But a son becomes some irreparably separate thing.”

“She wanted this baby and that was the difference: magic you wanted was a miracle, magic you didn’t want was a haunting.”

“It was strange learning the contours of another’s loneliness. You could never know it all at once; like stepping inside a dark cave, you felt along the walls, bumped into jagged edges.”