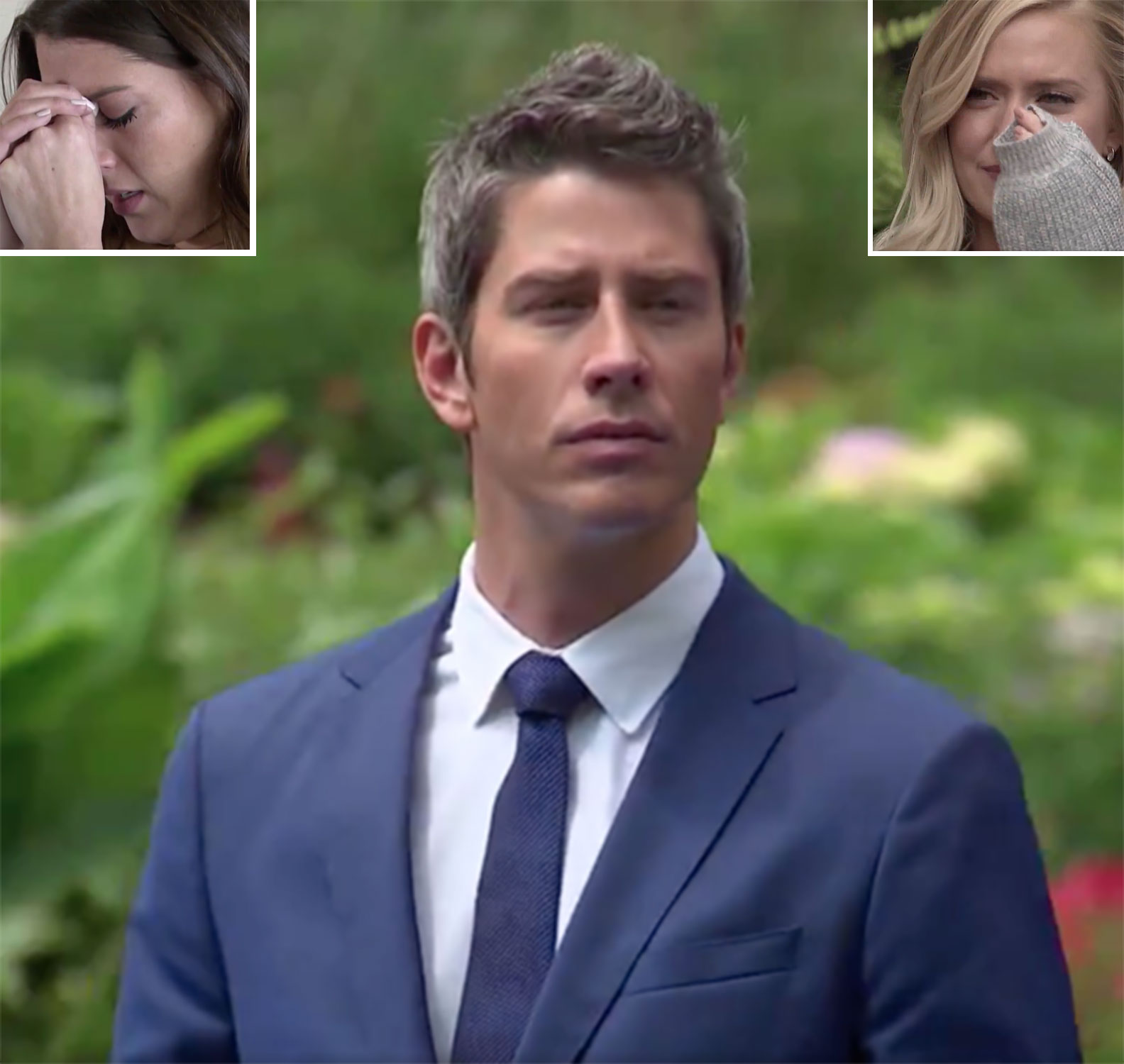 Onto recapping After the Final Rose… 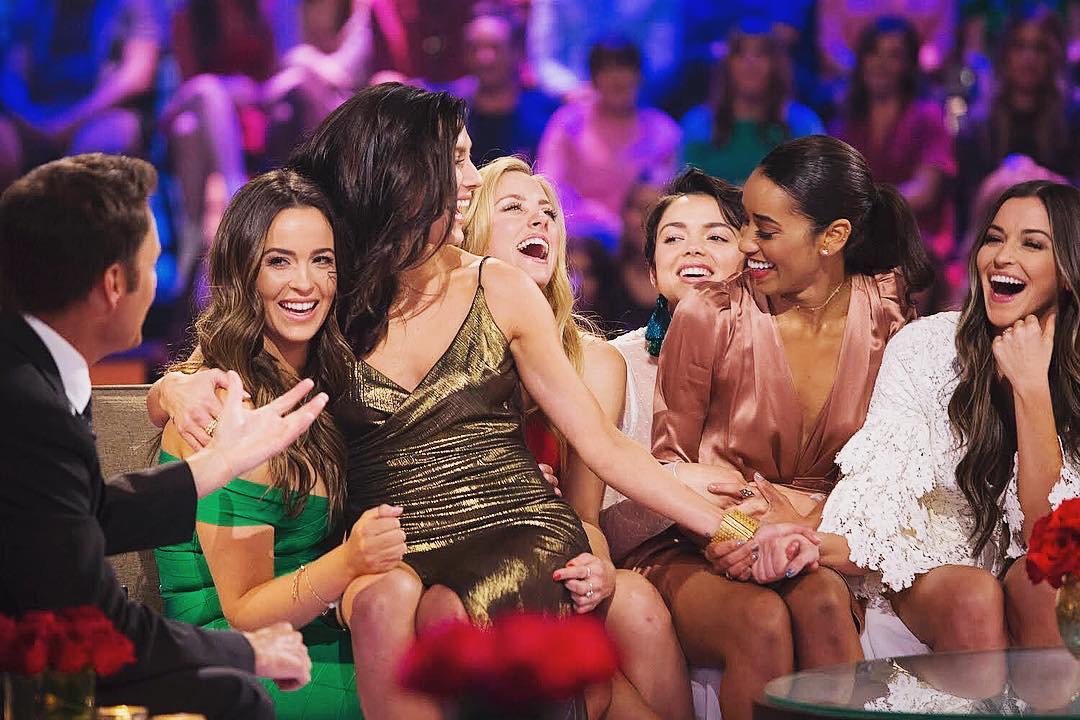 If you want a quick laugh go check out Dean & Nick recapping the finale here. I was cracking up!:

See you May 28th for Becca’s season!