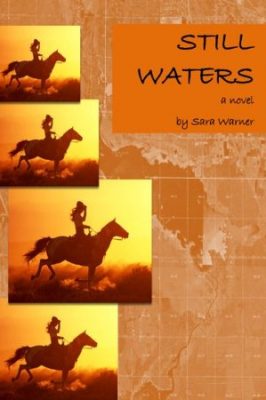 Review: Ethics in the Real World by Peter Singer