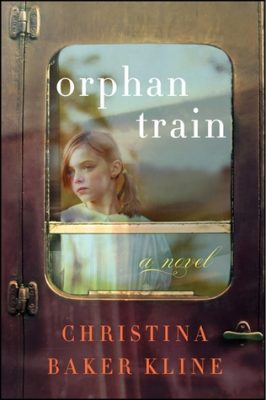 That’s why each time a player asks everyone
how-to definitely get onward in poker, I often reply ‘Only
go out and study and study and you’ll improve so faster.

As a result of pricing, nonetheless, blend models are
far more favored by people playing athome.