Home Reading Review: The Remains of the Day by Kazuo Ishiguro 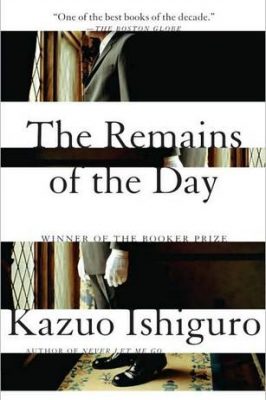 Review: The Light Between Oceans by M.L. Stedman