Home Television ‘Bachelor in Paradise’ Episode 4 Recap: Anyone Else Bored?

‘Bachelor in Paradise’ Episode 4 Recap: Anyone Else Bored? 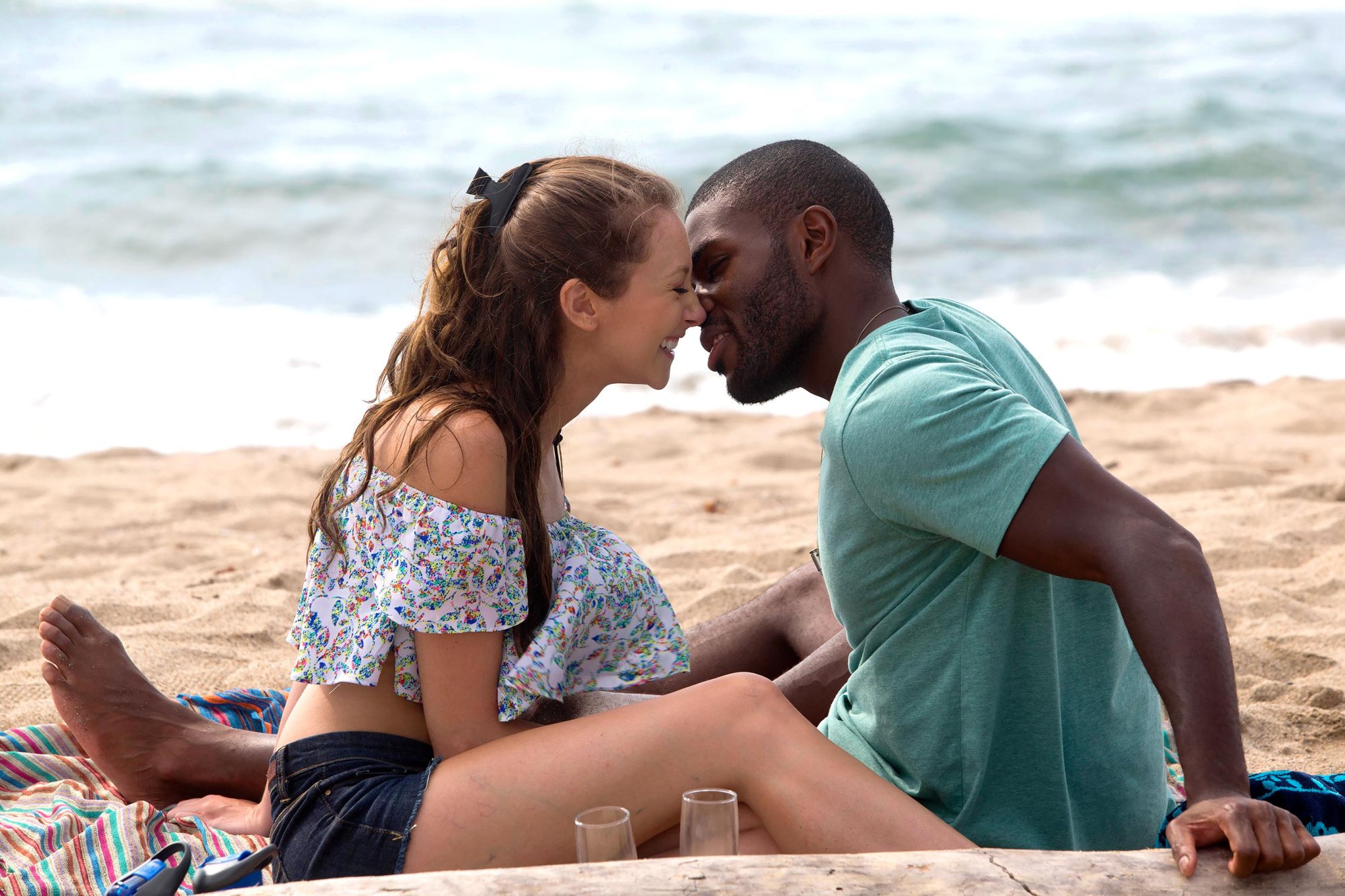 Last night was yet another condensed BIP episode. We got about a hour of Paradise and then the rest of the time we checked in on Evan & Carly (again) and Chris Harrison had a sit down with DeMario to talk about the scandal. We get our next arrival to Paradise….Sarah from Nick’s season who has her sights set on Adam. Apparently during that Texas trip where Raven hung out with Adam Sarah was also there and they both “spent the night with him” whatever that means. The next morning when Raven got up Sarah & Adam were cuddling…hmm. Well all the girls try and convince Sarah to take Ben out on a date because he is a great guy blah blah. She tries talking to him but I will give you one guess as to what he spends his time talking about (insert eye roll here.) Sarah decides to take Adam on the date. It is the usual dinner/dancing/kissing date. He seems to be feeling Sarah more than he was Raven but time will tell.

Back at the resort Danielle is spending more of her time with Wells. I have to say I like this combo but more on that later. The next date card arrives and it goes to “Miss Friend Zone” Lacey who after trying to find a guy who doesn’t have her in the friend zone is told she should take Diggy so that is what she does. Their date consists on going on a very awkward three person date with Jorge on his Jorge Tourges. Jorge takes them on horseback to a secluded beach where he sets up a picnic and proceeds to tell him that this is the beach where he was conceived. Ay dios mio Jorge! Diggy then asks for some privacy so that he and Lacey can make out. They head back to the resort where Lacey seems happy and thinks things went great….cue the next lady….Dominique.

Taylor tells Dominique that Diggy could be her soulmate and so she chooses him. Jasmine gets pissed that Taylor isn’t minding her own business and Lacey is devastated. Dominique & Diggy seem to have their date at the resort they are living at that. It is just some chatting, eating strawberries (with Diggy making some uncomfortable comments about wanting to be the strawberry…you are better than that Diggy) and some kissing. Man these Paradise dates are boooooring! Meanwhile Danielle decides she isn’t finding what she wants in Paradise and she is going to leave and take a job in Africa that she was offered before deciding to come to Paradise. Wells decides to walk her out and then kiss her. It may be very bad timing but I hope that when she gets back they start dating. They are the cutest couple so far and he isn’t even on the show for dating purposes. Here the show ends, rather abruptly, and we are in the studio with Chris Harrison, Raven, Jasmine, Robby, Derek & Diggy talking, yet again, about the scandal between DeMario & Corinne. They all tell their side and talk about how awful they have felt for DeMario that he now has this sexual predator title over something that was made out to be what it wasn’t. After that Carly & Evan come out to announce the pregnancy that we already know about and have a live ultrasound. All that just felt like filler. I love them but that was a pointless twenty minutes. From there Chris Harrison brings out DeMario so that he can tell his side. 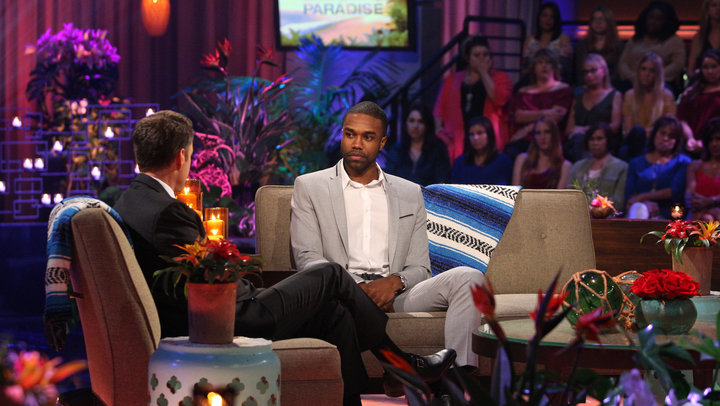 Chris asks him questions, he gives answers we already know. He cries when he talks about the affect it has had on his family, especially his mom. I have to say I feel for him. This is going to follow him around forever now and it really isn’t fair. With that being said I am sick of talking about this but WAIT we aren’t done with it yet because next week Corinne is on to tell her side. Hopefully after that we can put this whole thing to bed and get a full two hours of BIP!

These online challenges regarding materials gifts or activities for funds might have
a an effort of whatsoever merchandise or companies which
can be being offered to be able to enter.

Here are the suggestions to newcomers that’ll provide a palm to everyone that are still in dreams intensely about the web casino.