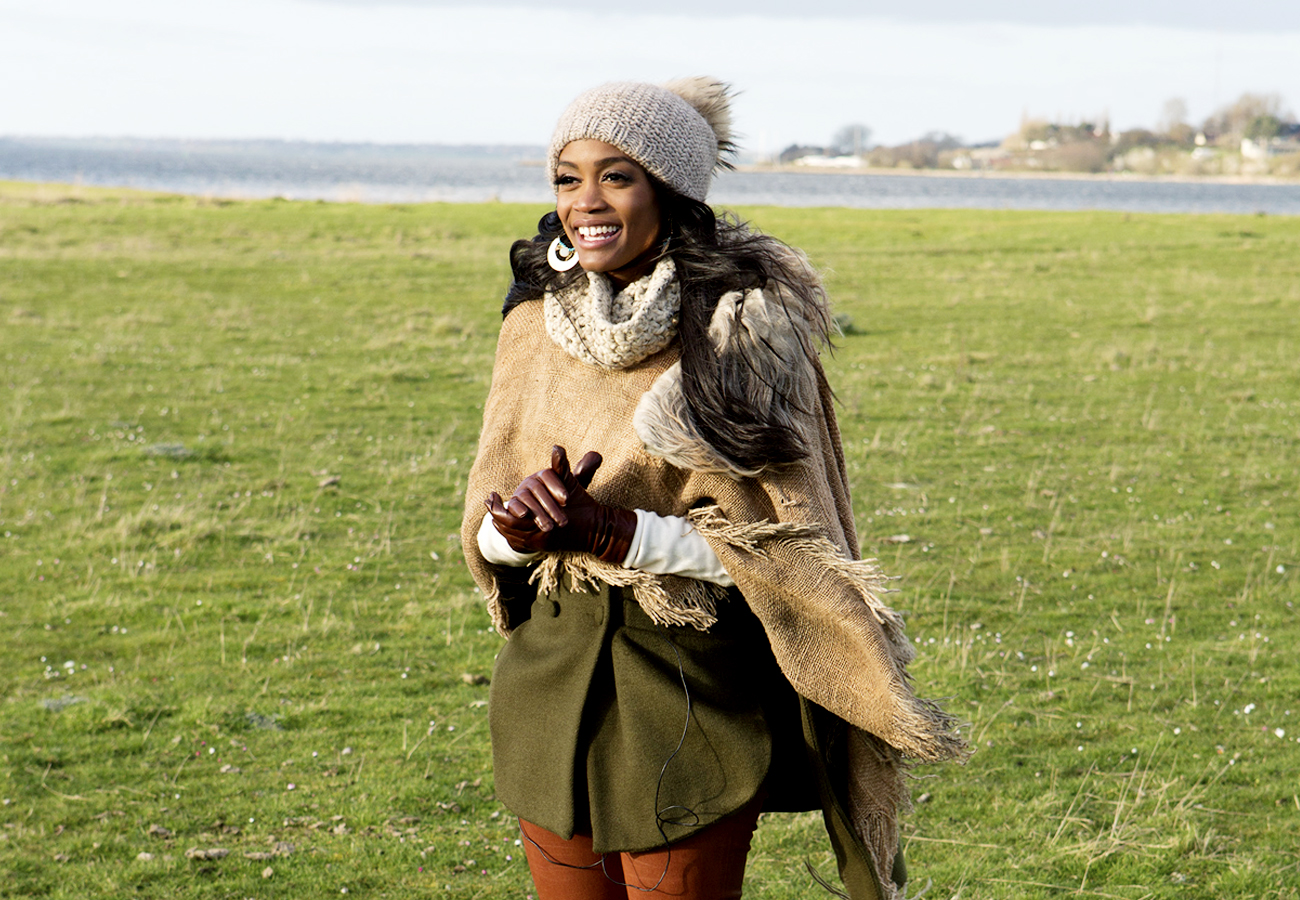 Well this week was a doozy….FOUR HOURS of the show! I decided to wait and recap both episodes in one post so this one may be a little lengthy. I have to say I love this show but 4 hours of it in one week is just too much for me. It didn’t help that Monday night I was out for Sunny’s birthday and last night I had a volleyball game so I was up past my bedtime both nights. The things I do for these recaps :)….Let’s get started shall we? Ohhh before I start I am officially naming Peter the winner of the show…let’s see if I get my 4th correct in a row.

We pick up with Kenny asking Lee to step outside for a chat but first we find Rachel & Bryan outside on a sailboat talking some more about how smooth he is and I don’t know why but I just don’t get a great vibe from this guy. Something is off. Now back to Kenny & that idiot he is talking to…Kenny is calm and collected (but I am sure Lee thinks he is being “aggressive”) but Kenny really needs to let it go. He is playing right into Lee’s hands.

Date rose goes to…Bryan….yuck. Kenny then proceeds to compliment Bryan for being someone who deserves the rose just so he can insult Lee.

One-on-One with Jack Stone: Awkward to the Max

First things first Jack Stone seems like a nice guy but he just creeps me out, especially that smile of his. Anywho they take a carriage ride through the town. Rachel thinks they are a perfect match on paper but needs to find out if there is anything more than that. They shuck some oysters and then “shagging” on the dance floor….or try to. From there the date just gets

more and more awkward. When he compliments her, awkward…when he tries to kiss her, awkward….Poor guy. During their dinner Jack keeps talking about how smitten he is but I already know he isn’t getting that rose. They have no spark and it is so obvious she knows that. He also says that he feels like her “gets” her dad. What a weird thing to say. When she asks what is the first thing they would do when they got to Dallas he says he would take her home and lock the door…ummm psycho? Then they would just lie in bed and talk…that is the best you can come up with Stone?! To which Rachel says in her interview, “that didn’t sound great to me,” me neither Rach me neither. Obviously Jack does not get a rose and we really could have condensed this date to about 3 minutes.

Going: Iggy & Jonathan….who does THIS: 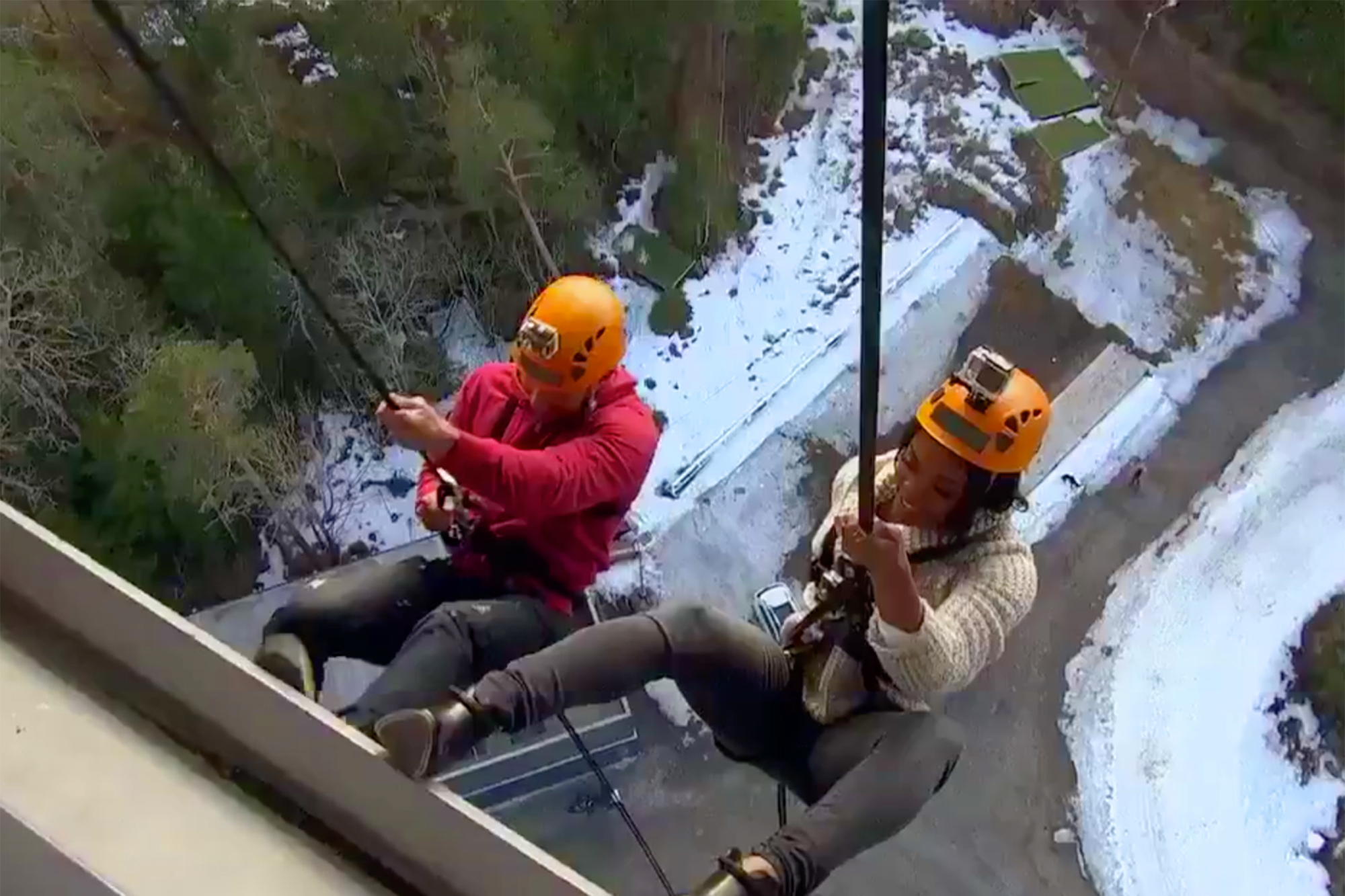 They start their date taking a ride up to an Olympic ski jump so that they can repel 187 feet down. Of course they have to stop in the middle to kiss because all they do is make out. I said this last season with Corinne, she needs to just do him and then let him go. It seems that their relationship is all physical with no real substance. Rachel does say that she has

reservations because it all seems “too perfect” and with him being 37 she is wondering why he is still single, I am thinking that too! At dinner Rachel talks about how she is insecure because growing up she was the cool one and her older sister was the pretty one so when she came into her own she wasn’t able to take compliments and doesn’t believe it when good things happen to her when it comes to men. Of course Bryan had the same experience because he is the king of saying what she wants to hear whether it is genuine or not. I am saying he isn’t genuine but maybe I am reading him wrong. He also said his last relationship was 4 years long and he broke it off because he wasn’t ready to commit. Apparently now he is and is falling in love with Rachel, blah blah blah. I just don’t buy it. I still just don’t see this relationship for anything more than a physical connection. They just don’t seem to ever ask things to try and get to know each other. Only time will tell. 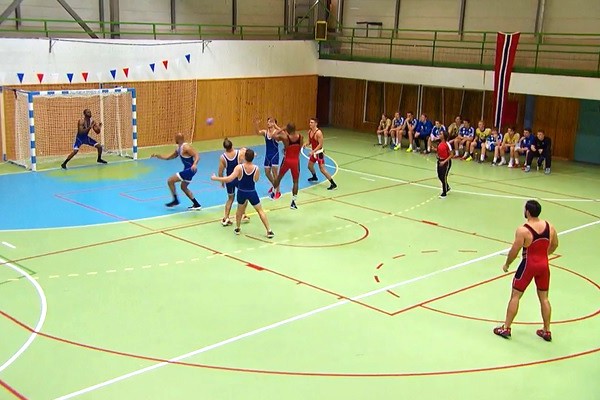 Clearly by now we all know that Rachel LOVES sports so of course this is another group date consisting of physical activity. This time is the good ole Norwegian sport of handball complete with singlets. The coach obviously is very excited to be there. Rachel seems to be playing on the red team and as always her and Peter are just adorable with each other. Will turns

it up and is definitely the MVP and can someone tell me why Dean is wearing his jock strap on the outside? Also why I am so tickled by AJ? I mean that stupid doll just cracks me up! Cocktail hour summary: Will is typically guarded but wants to try and show her more; Alex reads her a letter about everything he likes about her; Matt puts some lyrics on some piece of material; Josiah officially gets out of the race but not listening to her. He just kept going on and on about her attributes (mostly physical) and when she flat out calls him out for never asking her questions he STILL doesn’t ask her a question. Way to go bud!; Peter of course has the best time and they end up making out in a hot tub. What in the heck are the guys doing while they are gone for what was probably hours?? Date rose goes to….Will.

Two-on-One with Kenny & Lee: The Date the Producers Concocted 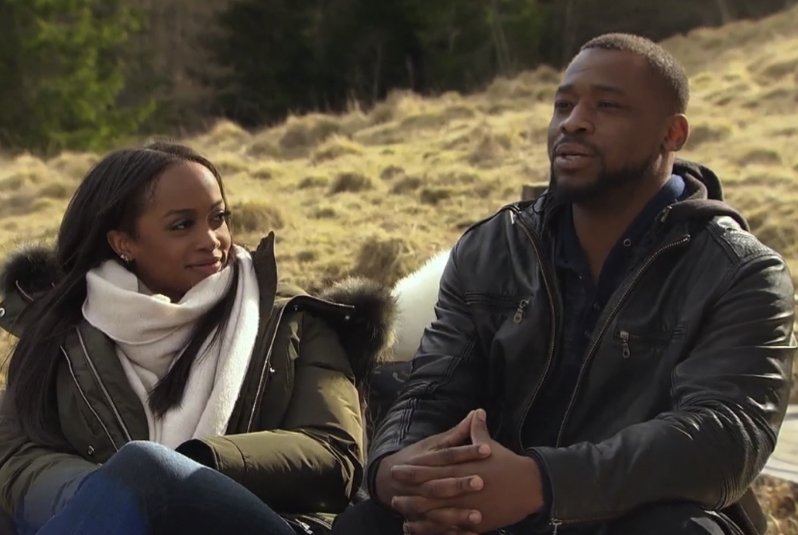 I really don’t even want to talk about this date because I don’t want to give Lee any more thought but here is a quick synopsis. Kenny uses his time to briefly touch on the Lee thing but is smart enough to use most of his time to make it known that he is there for the right reasons and to build on his relationship with Rachel. She says she feels like she can

trust him. Next up Lee does what Lee does best…talk a bunch of nonsense. He claims that Kenny tried to pull him out of a van and that when Kenny drinks a dark side comes out. She then pulls Kenny to the side again to ask him about the van incident and the drinking and he looks baffled at both those accusations. He goes back to Lee and Lee claims he never said that. This guy is the ultimate ahole. Rachel decides she doesn’t trust Lee and FINALLY he is gone. Kenny & Rachel then go to get on the helicopter and then Kenny makes a move that probably wasn’t the best. He makes her wait while he goes and says his final peace to Lee. Later when Rachel tells him she found that unnecessary to do he says that part of becoming a better human is not bottling things up so in that moment he needed to get his closure with Lee. In the end she decides to give him the rose. Then he makes me cry for the 2nd time this episode when talking to his daughter.

Leaving: Anthony & Josiah (who is SHOCKED, too bad none of us are) 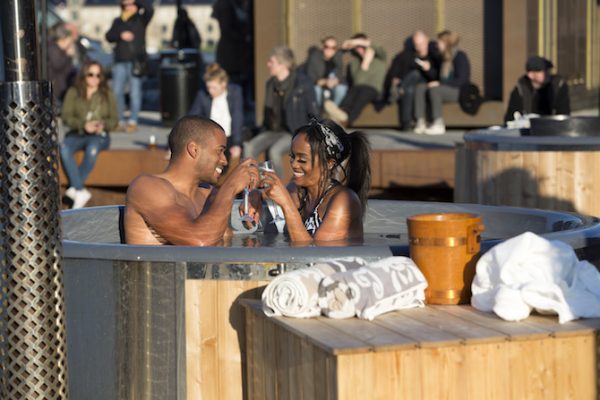 Like Bryan I don’t know what it is but there is something about Eric that rubs me the wrong way. I just don’t get a good vibe from him. They explore Cophenhagen, hot tub in the middle of the city with strangers, go to an amusement park, and then dinner. At dinner Eric opens up about how he has never felt love from anyone in his family, not even his mother, and he thinks that is probably why he has never really been in love. He says he is feeling things he has never felt before and it is a great feeling. This date is pretty short and it ends with Eric getting the rose. 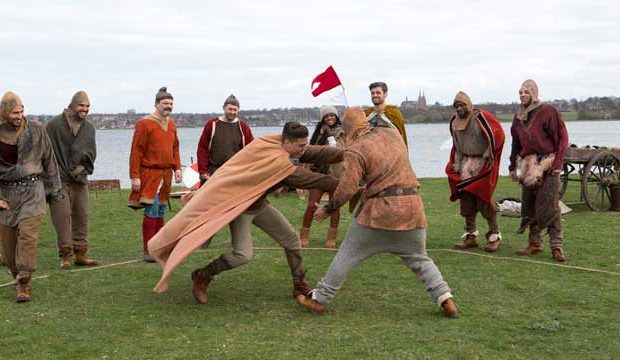 First the boys operate a viking boat and then they participate in some typical Viking exercises. Some of those exercises are: trying to push each other out of the circle without using your arms, hop on one foot while trying to knock the other person over, try to pry a greasy stick out of each others hands, among other silly things. The final battle is between Adam and Kenny with

Kenny coming out the victor and with both of them getting busted eyebrows. Apparently Peter’s thing is picking Rachel up and tossing her around on group dates. During the cocktail portion of this date Peter solidifies his place as my final pick and we say goodbye to Kenny, which made me very sad to see. Him and Rachel both decided that they aren’t where they should be in their relationship and with them not being 100% sure it isn’t worth him being away from his daughter any longer. I understand the thought behind it but it still made me disappointed to see him go home. He seems like a really great guy. Date rose goes to…Peter. Yay!

One-on-One with Will: Lacking Passion

I will be quick with this one because this post is loooonng. Will is a great guy, they have a great friendship but it is 100% obvious the passion and the physical part of this relationship isn’t there. The entire day he made no attempt to be touchy with her or kiss her. It really looked like two friends exploring the city. To make matters worse when they were chatting at dinner he talks about how he is a very physical guy when he is in a relationship which is the complete opposite of what she is experiencing. He also mentions how he has mainly dated white women so I can imagine that in her head all she was thinking was that he wasn’t attracted to her. Maybe he was nervous, maybe he moves at a slower pace but whatever the reason he does not show up for this date and ultimately does not get the date rose.

This one is clearly the hardest one for her and she shows emotions to the men for the first time. She must have said “I hate showing emotions” like 3 times…let it out girl!

WHEW this recap was quite the task. Excuse me while I go lay down!

foods for ed drugs for ed over the counter ed drugs

medications for pills for erection medication for ed dysfunction