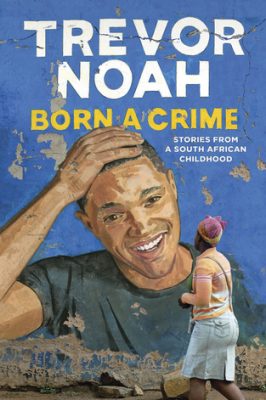 Review: The Couple Next Door by Shari Lapena