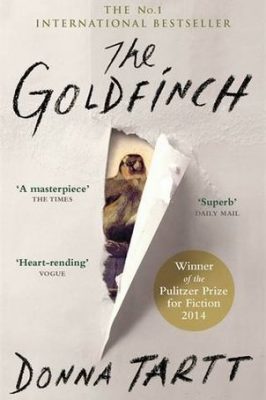 I got what you intend, regards for putting up.Woh I am pleased to find this website through google.

Wohh exactly what I was searching for, regards for putting up.

I’ve read some excellent stuff here. Certainly price bookmarking for revisiting. I wonder how much attempt you set to create any such fantastic informative web site.